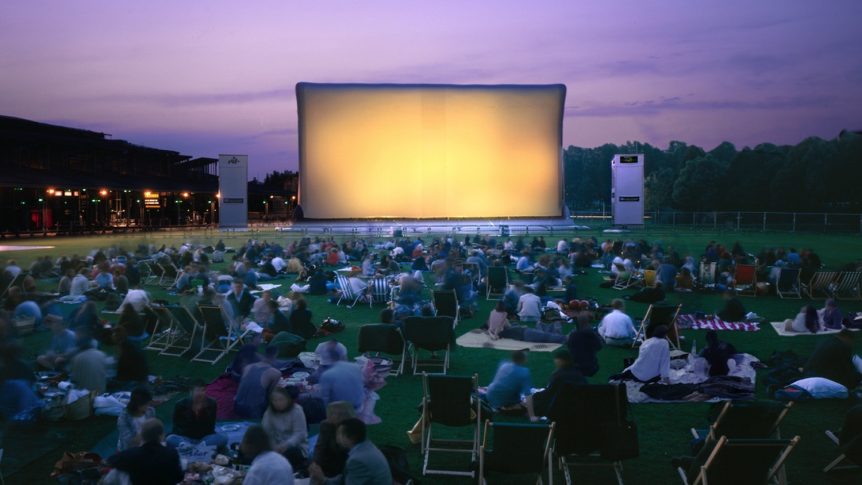 This summer, St Barnabas Hospice are bringing the magic of the movies to Lincoln with their brand new outdoor cinema

“We would like to thank Paperwork UK, who is the headline sponsor for this brand new event and will be providing our event tickets.

“Paperwork UK specialises in ticket and event media for theatres, stadiums and international events and we wanted to show our support for such an exciting occasion happening on our doorstep.

“Being a Lincolnshire business, we’re familiar with so many people who have been touched by the wonderful work carried out by St Barnabas, and we’re very proud to be a sponsor.”

Donations are crucial to the success of this event. There are no set prices for the tickets – St Barnabas simply asks that you make a donation of what you feel it is worth.

“We are excited to announce the launch of our first ever Barnabas Big Screen this summer. It’s a great way for the local community to come together and have fun whilst raising money for charity.

“A lot of our events are quite physical, so we wanted to bring a large scale event to Lincolnshire that was something completely different.”

As well as being able to relax in the sunshine and watch a movie, people will also be able to buy hot and cold food, including classic cinema snacks and drinks. There will also be plenty of ice cream!

The Barnabas Big Screen is open to everyone, but children will be unable to register for tickets unless accompanied by a paying adult. Dogs are allowed, but must be kept on a lead at all times. If a dog causes disruption or mischief, St Barnabas reserves the right to ask them to leave the venue with their owner.

Find your next day out in Lincolnshire

X
We use cookies to ensure that we give you the best experience on our website. If you continue to use this site we will assume that you are happy with it.Ok